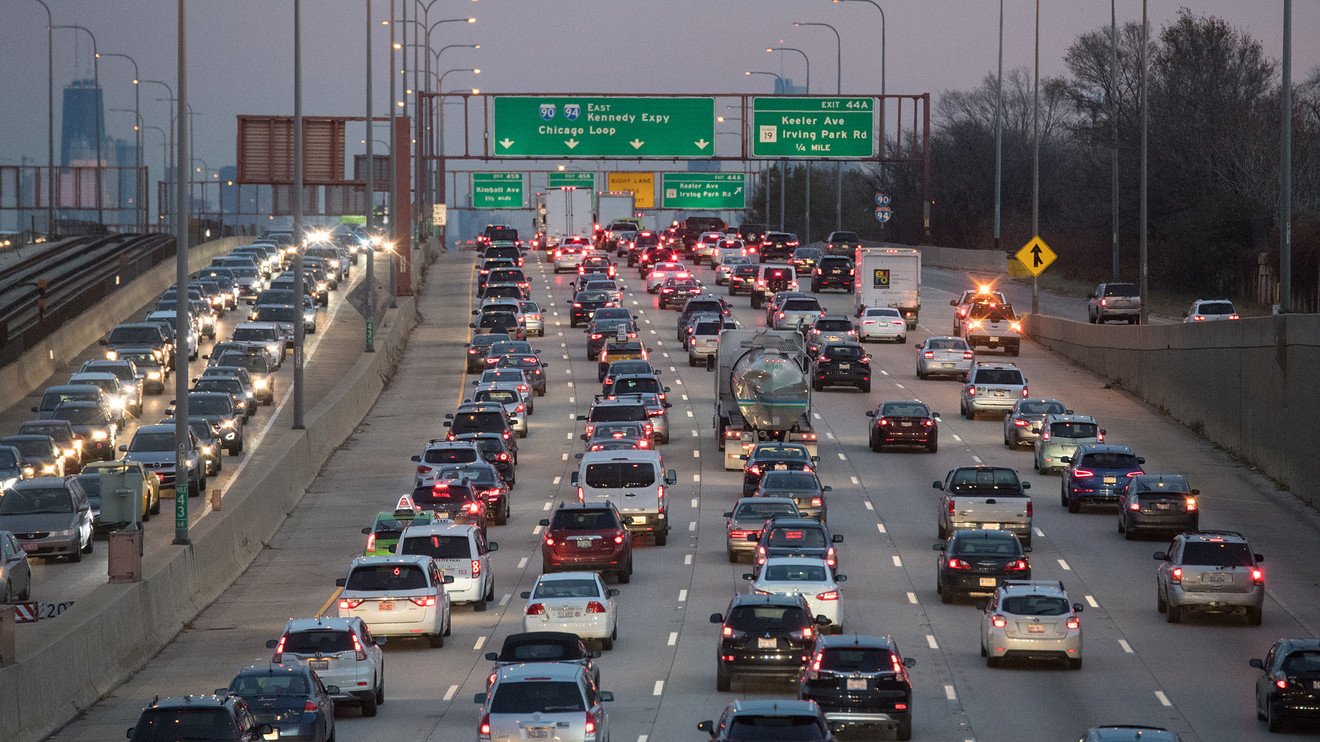 Memorial Day travelers better buckle up for a congested journey.

Around 42.8 million Americans plan to head out on vacation for the upcoming holiday weekend, according to a new report by AAA, with 1.5 million more people than last year clogging up roads, railways and airports.

That marks a 3.6% jump from 2018, and the second-highest Memorial Day travel volume since AAA started keeping track in 2000.

About 37.6 million of these travelers (88%) will travel by automobile, the report found, a record high for the de facto start of summer. The worst times to travel will be late afternoon on Thursday May 23 and Friday May 24 as an influx of commuters clocking out of work early floods the roads, according to the analytics company INRIX, which collaborated with AAA.

“Drivers in the most congested metros should expect much worse conditions than normal,” INRIX transportation analyst Trevor Reed said in a statement. “Travelers should anticipate delays to start on Wednesday and continue through Memorial Day. Our advice to drivers is to avoid the morning and evening commuting times or plan alternate routes.”

In New York, for example, folks who travel between 4:45 p.m. and 6:45 p.m. that Thursday will double their normal trip time, INRIX projected. There’s no reprieve after the merrymaking ends: The worst travel day for drivers in Boston and Washington, D.C., is the following Monday, when they’ll experience trips three times their normal length between 3:45 p.m. and 5:45 p.m.

Air travel will also see its second-highest volume in the past two decades with 3.25 million fliers, a 4.8% increase over last year. The volume of people traveling by other modes of transportation, like train, bus and cruise ship, is expected to rise 3.8% to 1.9 million.

Despite these predicted record highs, there’s at least one indication that appetite for leisure travel this year could subside. A “travel sentiment index” last month by the travel and tourism marketing agency MMGY showed eight straight quarters of decline in demand, “suggesting that American intent for leisure travel has softened considerably.”

MMGY CEO Clayton Reid, in fact, warned that the U.S. was on the road to a “travel recession.” He predicted continued decline, pointing out that more travelers now cite costs as their top concern than they did in 2016 (34% versus 18%).

The Moneyist: My friend of 30 years owes me $20,000 after living in my apartment rent-free. She texted on my birthday to say she...

Workers take the fight to Flight Centre over alleged underpayment

Mayfield Childcare pays out dividend after raking in $12.4m from taxpayers