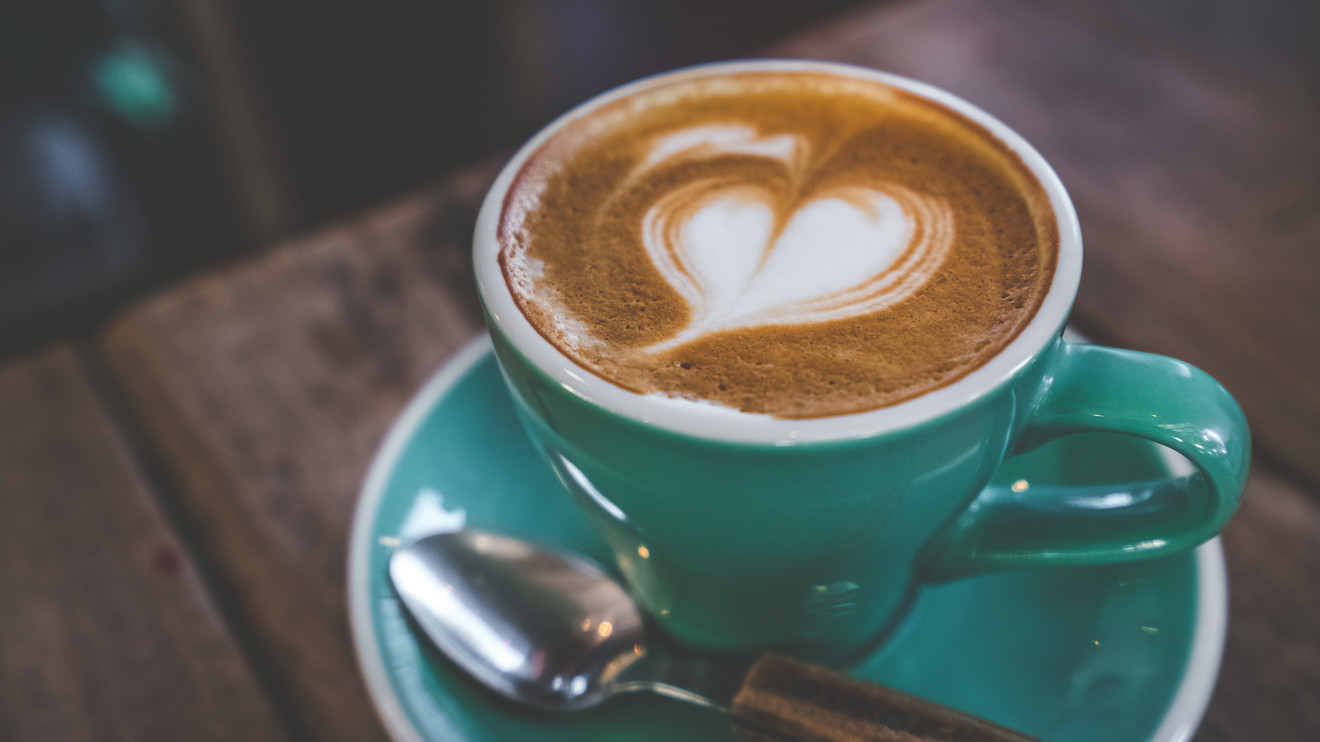 An intense retirement-finance debate has materialized recently on the most unlikely of topics: Coffee.

The debate is over whether we’re being irresponsible when we buy a pricey coffee drink at SBUX, +1.12% On the one side are such retirement heavyweights like Suze Orman and Kevin O’Leary, who consider such drinks a “waste of money” and the functional equivalent of “peeing a million dollars down the drain.”

On the other side you’ll find commentators such as Ramit Sethi of “I will teach you to be Rich.” He reacted recently by arguing that “constantly over-analyzing tiny purchases is exhausting and ineffectual. This is one of the great joys of earning more money: I don’t have to worry about paying for cabs or picking up my friend’s drink.” (A good summary of these coffee wars is at Seeking Alpha For Financial Advisors.)

Let’s start our discussion by focusing on the assumptions that Orman used when calculating that your retirement portfolio would be worth an additional $1 million at age 65 if, instead of buying expensive coffee drinks, you invested the same amount in a Roth IRA. She assumed that you will be spending $100 a month on such coffee drinks for 40 years starting at age 25, and that your Roth IRA earns a 12% rate of return.

Given those assumptions, she’s right.

But how likely is it that you will be able to earn an annualized 12% return over the next 40 years? That’s a lot higher than what equities have produced historically, so Orman’s assumption is very optimistic—if not downright unrealistic. The S&P 500 SPX, +0.88%  since 1927, for example, has produced a 9.8% annualized return, and if we redo her calculations using that rate rather than 12% the projected portfolio value is nearly halved—to just over $550,000.

That’s still a lot of money, to be sure.

But we also need to bear in mind that inflation over the next 40 years will significantly dilute the value of the dollar. If the Consumer Price Index over the next 40 rises at the same rate it did over the last 40 years, for example, then we have to cut the nominal 2059 portfolio value by more than half in order to be comparable to today’s dollars.

If we do that, the $550,000 referred to above shrinks even further to an inflation-adjusted $266,000. Assuming the widely used 4% rule for yearly portfolio withdrawals in retirement, that translates into $885 a month (in current dollars). That’s nothing to sneeze at, to be sure. But is that enough to compensate for 40 years of no coffee drinks?

While you’re pondering that question, imagine that you’re 45 instead of 25 but otherwise wondering whether to forgo pricey coffee drinks and invest in your IRA instead. Now the amount your foregone coffee drinks translate into—in current rather than nominal, inflation-adjusted dollars—is $48,000. Assuming the 4% spending rule, that translates into $159 more a month spending money in retirement.

As before, the question for you is: Are you willing to give up 20 years of coffee drinks in order to get $159 more a month in retirement?

There are no right answers to these questions, since the correct response depends on how much value you put on those fancy coffee drinks. But the crucial point to emphasize is that you’re not necessarily being irrational to decide the coffees are worth it.

That’s especially the case if you discount the future at more than the historical inflation rate. That is the rate I used in my simulations above, but you would need to use a higher rate to the extent the future is especially uncertain. This is particularly relevant to this discussion, since in my experience millennials feel that the future is extraordinarily uncertain—more so than previous generations.

They of course could be objectively wrong about the degree to which the future is uncertain, needless to say. But from the point of view of the economically rational being, it is subjective assessment that counts. And, as the discount rate rises, it becomes more likely that a rational investor will choose the pricey coffee drinks over investing the purchase price in an IRA.

An ancillary lesson that emerges from this analysis is that the inputs to your computer simulations make a huge difference. A seemingly modest change in the assumed rate of return, for example, can have a big effect on the bottom line.

Yet another ancillary lesson is that you can’t ignore inflation.

To be sure, there is a danger with an analytical approach such as the one I’ve employed here: It can be used to prove too much. If you assume a high enough discount rate and a low enough equity return, you could conclude that it is irrational to postpone immediate gratification, no matter how large the expense. And that clearly is not good advice.

The bottom line? You might be acting rationally when buying a pricey coffee drink every day instead of investing that sum in your retirement. But you will never know until you go through the functional equivalent of the analysis presented here.

In fact, the very act of thinking about the tradeoff involved can have a therapeutic effect. The one thing you shouldn’t do is simply ignore that tradeoff.

Mark Hulbert is a regular contributor to MarketWatch. His Hulbert Ratings tracks investment newsletters that pay a flat fee to be audited. He can be reached at mark@hulbertratings.com.

The Moneyist: My friend of 30 years owes me $20,000 after living in my apartment rent-free. She texted on my birthday to say she...