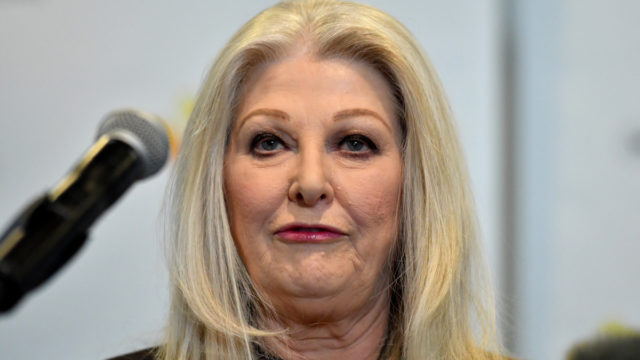 The chairwoman of Crown Resorts has apologised on behalf of the gambling giant and promised to turn the company around after a damning report found it unfit to run a new multibillion-dollar casino in Sydney.

After an extensive investigation in 2020, the NSW Independent Liquor and Gaming Authority this week concluded Crown was unable to operate a licence for its new Barangaroo casino after a litany of failures including money laundering.

In a statement on Thursday, Crown CEO Helen Coonan admitted the company had failed in its responsibilities and said change was underway to combat the damage.

“The commissioner has made findings of serious conduct, culture and compliance issues that clearly do not accord with our values,” she said.

“I accept criticism is warranted and reiterate our unreserved apologies for these shortcomings.

“While we have already taken a number of important steps to improve our governance, compliance and culture, I recognise from the commissioner’s report we have much more to do.

“We do not underestimate the scale of the problem and appreciate there is a need for ‘root and branch’ change.

“This change has commenced.”

Ms Coonan also thanked Michael Johnston and Guy Jalland, who resigned from the Crowd board on Wednesday.

“I would also like to acknowledge the contribution of Crown directors Guy Jalland and Michael Johnston after their resignation form the board yesterday,” said Ms Coonan.

“Their decision will help accelerate our plans for board renewal and demonstrates we are moving quickly in our response to the Commissioner’s report.”

It also recommended the establishment of the Independent Casino Commission to operate as an independent oversight body, with powers of a standing royal commission, to regulate the gaming sector.

Ms Coonan’s statement followed strong words from the head of the NSW ILGA, Philip Crawford, who conceded Crown’s CEO Ken Barton and Crown Melbourne chair Andrew Demetriou should be sacked if they did not resign.

“There needs to be changes at the top and in senior management – a lot of board changes,” he said.

“That’s started already and we look forward to seeing a bit more of that.”

He said Crown still needed to prove it could protect itself from being targeted by criminal syndicates by auditing all of its bank accounts, cutting ties with junket operators and signing-up to a gambling card system for players.

Mutual Funds Weekly: These money and investing tips can give you peace of mind...

‘Kick in the guts’: Hundreds of vulnerable Australians cut from electricity before Christmas