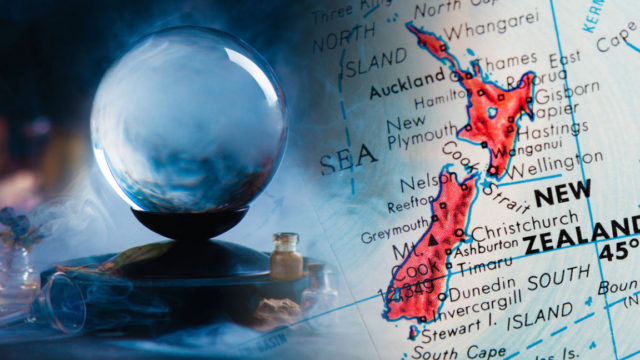 Housing analysts say a decision by our friends across the ditch to phase out negative gearing and other investor tax concessions could be a sign of things to come in Australia.

The Ardern government on Tuesday announced new measures to curtail an investor-led housing bubble, driven by nosediving interest rates, that has seen prices surge nearly 22 per cent in just one year.

The newly-announced changes included doubling the amount of time investors must own a home to avoid paying capital gains tax, and closing a loophole that allowed them to deduct mortgage interest payments from their rental income.

In Australia, investors can claim a tax deduction against all forms of income.

The changes followed a decision by the RBNZ – which also acts as the nation’s prudential regulator – to impose caps on risky loans with high-loan-to-value ratios.

“The last thing our economy needs right now is a dangerous housing bubble. But a number of indicators point towards that risk,” NZ Prime Minister Jacinda Ardern said on Tuesday.

By comparison, Australia’s median price sits at $598,884, after a month where prices rose at their fastest pace since 2003. 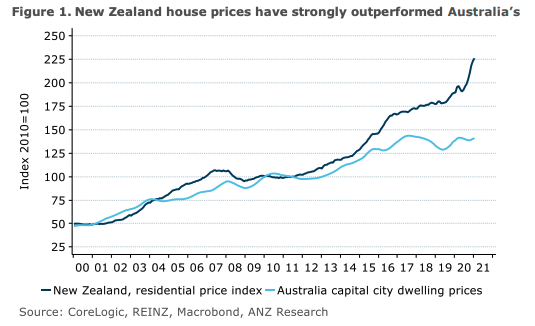 The Reserve Bank’s own analysis suggests real house prices could lift 30 per cent in three years if home buyers believed a 1 per cent dip in the official cash rate was “permanent”.

But fighting such forces with “weaker tools” like negative gearing would not stop the housing affordability ship sailing further away, Dr Murray said.

“It’s like throwing stuffed toys on the train line to slow down the train,” he told The New Daily.

“We had this debate [at the last election], and I was arguing at the time that the price effect of negative gearing was relatively small compared to the 50 per cent capital gains tax, which has an asset price function.”

In his early days as Treasurer, Scott Morrison ‘expressed interest’ to fix negative gearing, arguing in 2016 that there were “excesses” in housing taxation law.

But, in the lead up to the 2019 federal election, Mr Morrison vehemently opposed Labor’s reforms to negative gearing and the Opposition ditched the proposals after suffering a surprise defeat.

But he said their efficacy would pale in comparison to: 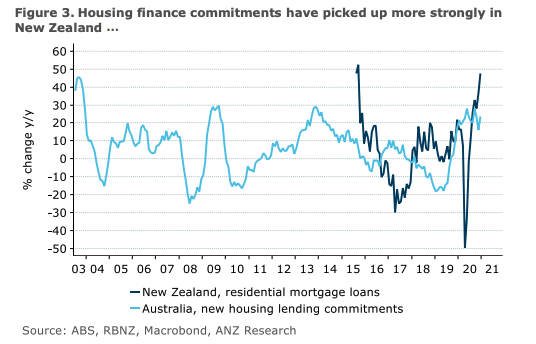 Grattan Institute director of household finances Brendan Coates said the government’s preference to “outsource” the management of any housing bubbles to APRA meant there was only one trigger at the country’s disposal to halt a runaway housing boom: macroprudential control.

Mr Coates said the issue with that situation is that APRA’s stated aim is to manage the financial sector’s lending portfolios, rather than house prices, and its triggers would only stymie house prices in the short term.

By allowing prices to continue rising without any federal intervention, this would “increase the divide between the haves and have-nots,” he said.

“The trouble is they are politically quite challenging because they involve making housing cheaper, which is hard to do in a way that doesn’t hurt the prospects of home owners, which are the majority of Australians.

“It means fixing supply constraints in major cities, tackling some of these demand-side tax concessions like negative gearing and the capital gains tax, and until governments are willing to do that, prices will continue to rise until APRA becomes worried about the mortgage market.”

Noting that Australia was lagging well behind New Zealand’s rate of price growth – even before the pandemic – and that the dynamics of the recoveries were different, Ms Emmett acknowledged the local market was “catching up fast”.

“Over time it seems inevitable, given an extended period of very low rates, that hard macroprudential restrictions will be announced,” she wrote.

“The focus of this round of macroprudential controls could be debt-to-income ratios, and/or targeted investor lending measures if lending for housing investment continues to accelerate at its recent pace.” 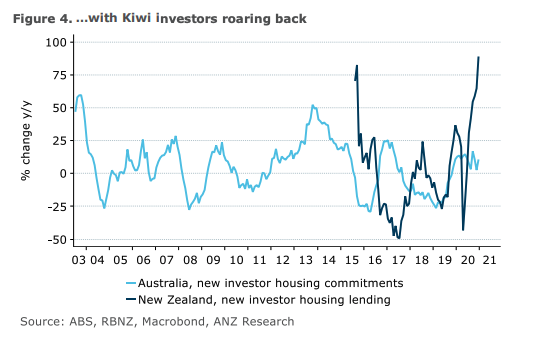 Speaking to a Senate estimates hearing on Wednesday, Treasury secretary Steven Kennedy said he was “not concerned at this time” about rising house prices, which have climbed 3 per cent in the last quarter alone.

Mr Kennedy said the market’s response during the pandemic helped drive “broader recovery across the economy” and said key housing affordability indicators had not yet deviated from recent trends.

“Our assessment, and I think this is supported by the Reserve Bank and others, is that we’re not seeing any signs of [potential lending risks] at this point,” Mr Kennedy said.

The post What Australia can learn from New Zealand’s efforts to combat a runaway housing market appeared first on The New Daily.

Personal Finance Daily: COVID-19 will cause twice as much homelessness as Great Recession and...

JobKeeper must be expanded to include new employees: Ombudsman