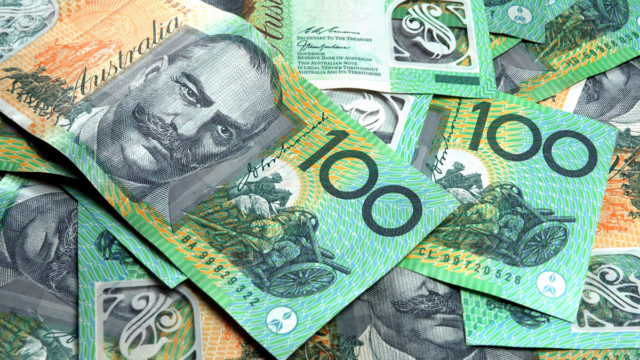 The corporate watchdog says its investigations following the banking royal commission have so far resulted in $77.65 million in penalties.

The figure was revealed in the Australian Securities and Investments Commission’s enforcement report covering July to December 2020.

Civil penalties totalling $159.8 million were imposed by the courts in the six-month period.

Share trading company AGM Markets and two of its authorised representatives were fined more than $75 million for systemic unconscionable conduct.

Comparing the 2018 and 2020 calendar years, the watchdog had a 64 per cent increase in civil penalty cases, as well as a 36 per cent rise in the number of criminal cases.

A boost in the watchdog’s budget enabled it to fast-track the completion of investigations into royal commission case studies and referrals.

Of the 45 investigations from the royal commission, 11 remained active as at December 31.

ASIC warned it would crack down on people exploiting the coronavirus pandemic.

“ASIC will continue to act against misconduct that threatens the integrity of Australia’s financial system and markets,” the watchdog said.

“This includes pursuing matters that attempt to exploit the pandemic environment or that hinder recovery from it.”

Heard of ‘contagious unemployment’? It’s one theory why companies have difficulty hiring workers