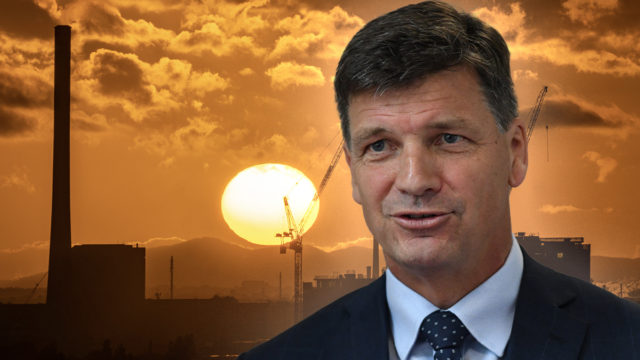 Taxpayers have been kept in the dark over the hundreds of millions of dollars they will be asked to pay in fossil fuel subsidies over the next four years.

But it did not reveal how much it would be handing over as it listed the measure as “not for publication” in Tuesday night’s papers.

A related package of subsidies to help refiners build infrastructure was also kept secret, with the government citing “commercial sensitivities”.

The government has already paid $83.5 million to local oil refiners to fund production through to July 1 under a package aimed at bolstering Australia’s fuel security, which is seen as a national security issue.

A market-based mechanism (read: tax) was expected to be in the budget to fund ongoing payments to ensure local refiners were commercially viable, even though experts like ACCC chair Rod Sims said such a move could increase petrol prices.

But the government instead projected costs partly related to the oil production and infrastructure subsidies through to 2024-25.

Meanwhile, another $50.7 million was pledged over six years to implement and administer a minimum stockholding obligation for local oil refineries.

The government often lists measures as not for publication if it has not finished negotiating with companies.

This is because it does not want them to know how much money has been set aside for their handouts. 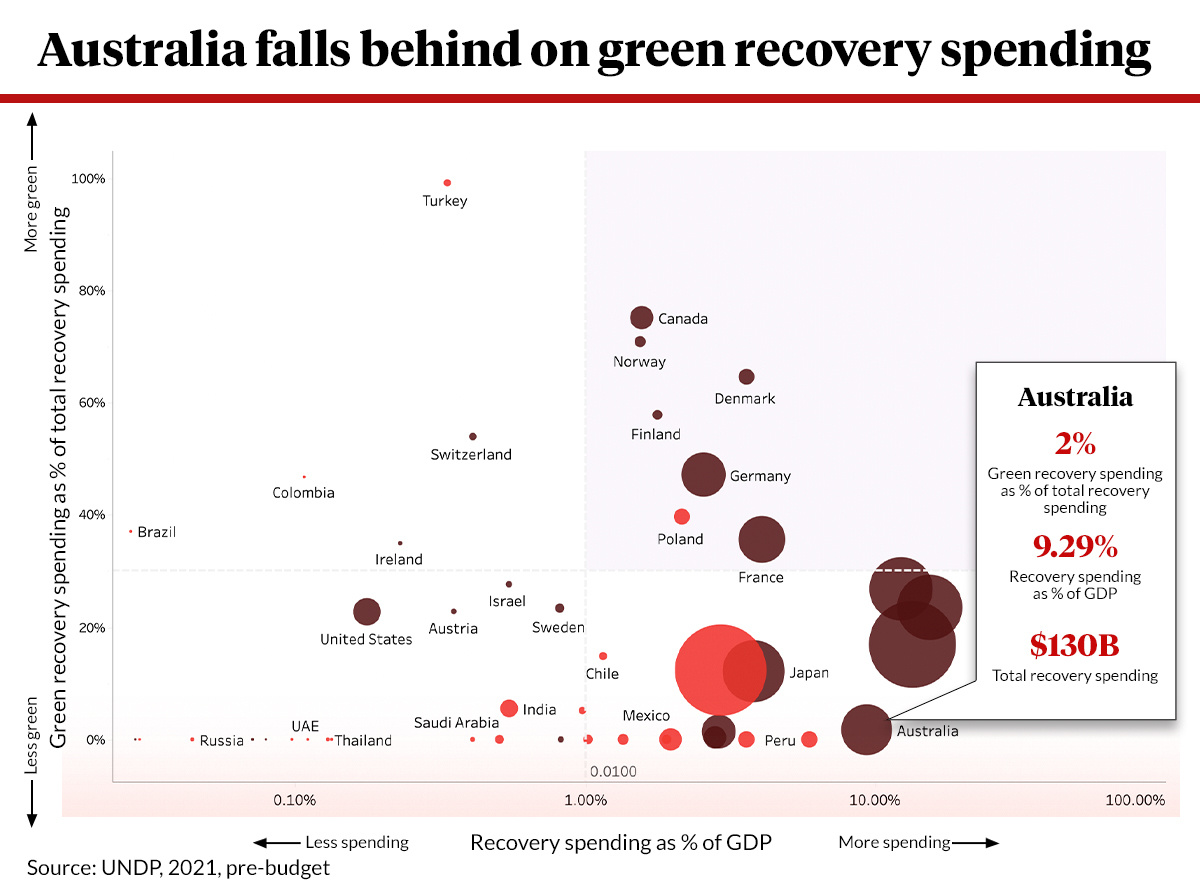 A spokesperson for Energy Minister Angus Taylor said negotiations over the subsidies were ongoing.

“The budget flagged the Morrison government’s package for fuel security, with the final details of this currently being finalised with the refining sector,” the spokesperson said.

“The government has worked closely with the fuel industry on the design of the package to secure our stocks, protect motorists from future high prices, and values the fuel security services Australian refineries provide.”

It comes as anger grows over the Morison government’s failure to invest in a green recovery from COVID-19, with Climate Council economist Nicki Hutley grading Tuesday’s budget an ‘F’ on climate.

“While there are a lot of initiatives in this budget that are good, on climate it’s a resounding failure,” Ms Hutley told The New Daily.

“The science is sending a very clear warning about what we should do and the Prime Minister is sitting there with a shiny glass and lots of coal.”

Treasurer Josh Frydenberg outlaid $98 billion in new spending in what has been dubbed an election budget, with $2 billion pledged for clean energy and carbon capture projects.

These included $1.6 billion for emissions reduction and new investments technology – including carbon capture and hydrogen hubs – and $100 million for a package targeting ocean health and restoration activity.

But Australia is still lagging far behind on green investment after COVID-19, with UN data showing that before the budget we had pledged only 2 per cent of recovery spending on green investments, while others like Canada had invested in excess of 70 per cent.

In one example of its climate miss, the budget allocated more money ($116.7 million) for looking after nuclear waste than for ocean health and restoration.

More money was pledged to support Australian fashion ($1 million) than for electric vehicles, which were not mentioned at all in the budget, despite hundreds of millions of dollars invested in building new roads.

Meanwhile, more than $100 million was pledged in the budget for subsidising fossil fuels, including $58.6 million for gas projects.

“Australia is focused on investing in commercialising technologies, not harmful taxes, in the global effort to reduce emissions,” he said.

On Tuesday, protesters gathered outside Parliament House to express anger about the lack of climate action in the budget.

EY chief economist Jo Masters said the lack of climate leadership from the Australian government stood in stark contrast to other nations.

“Across the 386 pages of the government’s Budget Strategy and Outlook document, the words ‘climate change’ were used once,” Ms Masters said in a statement on Wednesday.

“In an era where global superpowers are touting a green recovery, and transformation to carbon neutrality is seen as a growth generator, the lack of vision about the potential for Australia is arguably a big miss by the government.”

The post Taxpayers in the dark over fossil fuel subsidies as climate backlash mounts appeared first on The New Daily.

Alan Kohler: Bitcoin is no bubble. It is part of a future we do...

The Moneyist: I care for my mother and sold her house. My sister says...