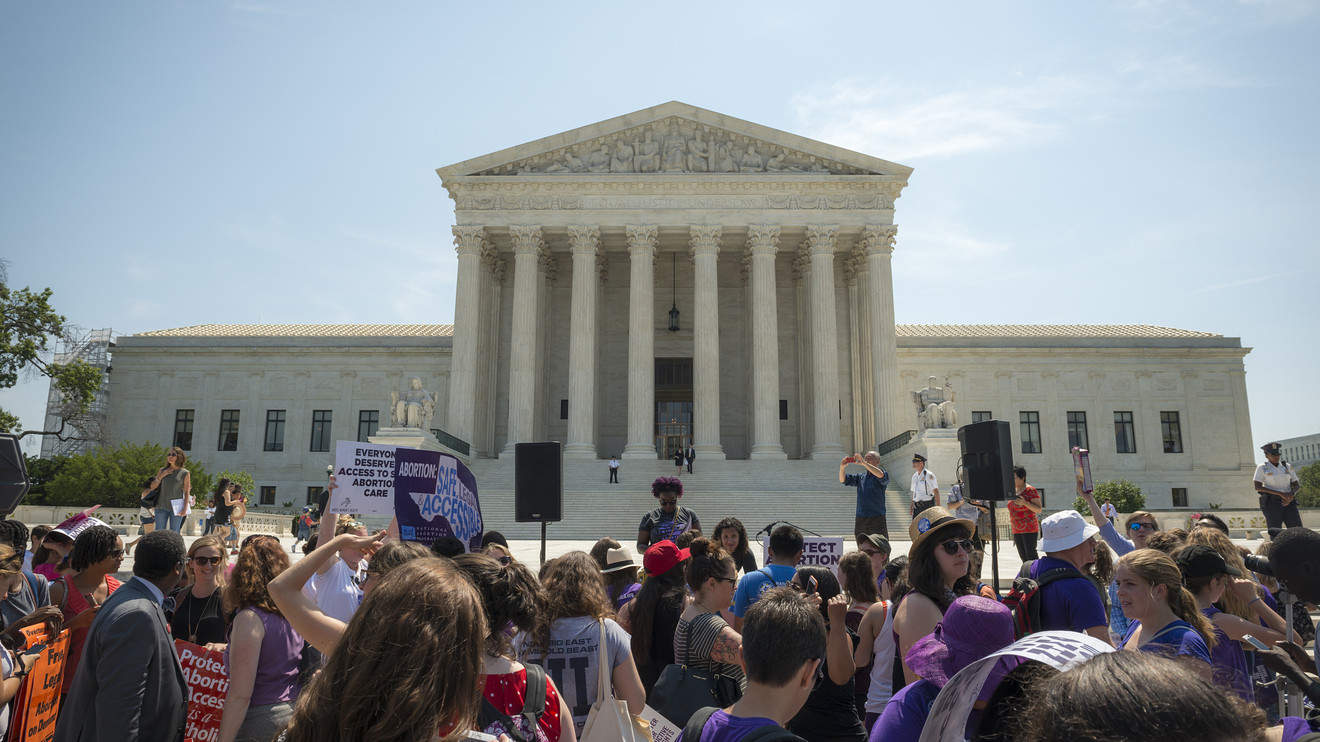 Alabama is poised to pass the country’s most restrictive abortion law after state lawmakers approved outlawing the procedure even in cases of rape or incest. The law, which Republican governor Kay Ivey is expected to sign, was designed to set up a U.S. Supreme Court battle that could overturn the landmark 1973 Roe vs. Wade ruling that effectively legalized abortion.

Aside from the broader political ramifications, the new law could have financial implications in the lives of individual women, some research suggests. Women who were turned away after seeking an abortion were more likely to experience poverty for years afterward, a 2018 study found.

Six months after being denied an abortion, women were less likely to be employed full-time, more likely to be dependent on public assistance, and more likely to be living in poverty, an analysis published in the American Journal of Public Health found. The findings indicated that women who were denied a wanted abortion had four times greater odds of having a household income below the federal poverty level and three times greater odds of being unemployed after six months.

The study drew from the experiences of nearly 1,000 women who sought abortions between 2008 and 2010 at 30 abortion facilities in 21 states and compared outcomes for those who were denied abortions due to term restrictions to those who were able go through with the procedure. The study followed the women for five years and was the first long-term study in the U.S. specifically designed to assess the consequences for women who were denied abortions and compare their lives to those women who did have an abortion.

“When women are denied abortions, they have to have the child then anyway, and cannot wait until their jobs and lives are more stable,” said Diana Greene Foster, lead author of the study and director of research at Advancing New Standards in Reproductive Health at the University of California San Francisco.

The vast majority of women seeking an abortion — 73% — say they are doing so because they cannot afford a child, according to the Guttmacher Institute, a nonprofit reproductive health research think tank based in Washington, D.C. Some 60% of women seeking abortions did so because they were already mothers and did not think they could afford additional children, Foster said.

The anti-abortion group National Right to Life did not respond immediately to a request for comment. The group acknowledges on its website that financial considerations are a factor for women seeking abortions. “A lot of people, even couples who have been married for years, find the prospect of raising and caring for a child intimidating. Yet, the baby comes, and somehow the bills get paid,” NRLC says on a fact sheet on its website. “Many single mothers find free help and support from local pregnancy care centers.” NRLC suggests giving the baby up for adoption as an alternative for people who can’t afford to care for a baby.

Forthcoming research from the Washington Center for Equitable Growth found that TRAP laws — laws designed to close abortion providers — affect women’s ability to change occupations. “We find that TRAP laws reduce the likelihood of women moving from one occupation to another by 5.8 percent — a phenomenon known as “job lock” in economics — with no effect on men,” wrote researchers.

Although the study on abortion and poverty dealt strictly with women turned away from clinics due to being too far along in their pregnancies, studies suggest laws restricting abortion access also increase the number of women forced to carry unintended pregnancies to term. Texas saw more than 3,000 additional births between 2011 and 2015, according to one study, including 2,562 caused by abortion clinic restrictions and 668 linked to lack of funding for non-abortion reproductive resources like centers that distribute birth control pills and condoms.

Such effects could be seen nationwide: In the U.S., 87% of counties have no abortion provider at all, according to the Guttmacher Institute.