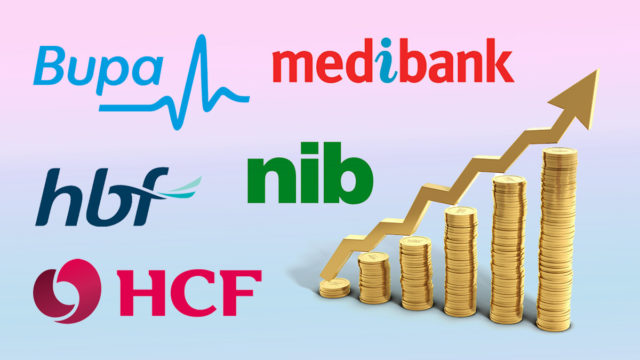 The average Australian family will be expected to fork out an extra $122 a year for private health cover after the federal government authorised a premium rate rise.

The next price hike, which is expected to affect most of Australia’s 13.75 million policy holders, will see the average premium climb 2.74 per cent on April 1.

The hike will force the average couple to pay an additional $137 a year and the average single to cough up an extra $58 for their insurance. 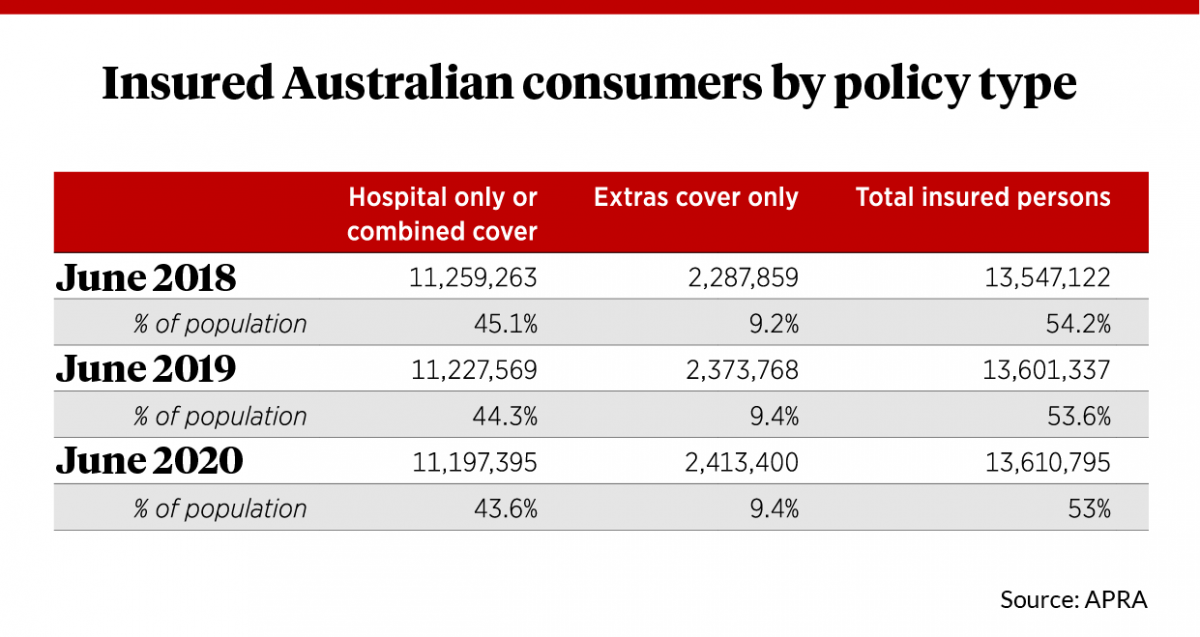 Health Minister Greg Hunt said reforms introduced by his government had played a major role in delivering the smallest average premium increase since 2001.

But the tiered system has come under fire for also including ‘plus’ options, which analysts say has made it difficult to compare “apples to apples”.

“The pandemic has shown us all the importance of a world-class health system,” Mr Hunt said.

“The Australian government’s partnership with the private health sector ensured full resources were available in our response.”

iSelect spokeswoman Laura Crowden said although next year’s premium rise was lower than previous years, for most families it would mark the second hike in less than six months.

Ms Crowden also noted that many insurers would increase their premiums by more or less than the figure cited by Mr Hunt, as the “2.74  per cent increase was just an average”.

Among the major providers who have already unveiled their rises:

Ms Crowden said with many household budgets already under pressure, families struggling to reconcile the costs of their private health cover should consider switching before ditching their policy.

“Your health fund should notify you in the new year exactly how much your policy will increase from April 1 and this should be your prompt to shop around to see how your current policy stacks up,” she said.

“Saving money doesn’t have to mean compromising your level of cover, with many customers able to find a similar level of cover with a different fund for a cheaper price.”

The changes will worsen the sector’s ongoing affordability crisis which, according to data from prudential regulator APRA, has led to the number of 20 to 29-year-olds with general private health cover falling 5 per cent over the past three years.

The Australian Competition and Consumer Commission noted in a recent report that private health premiums had risen at a faster clip than wages over the past five years. 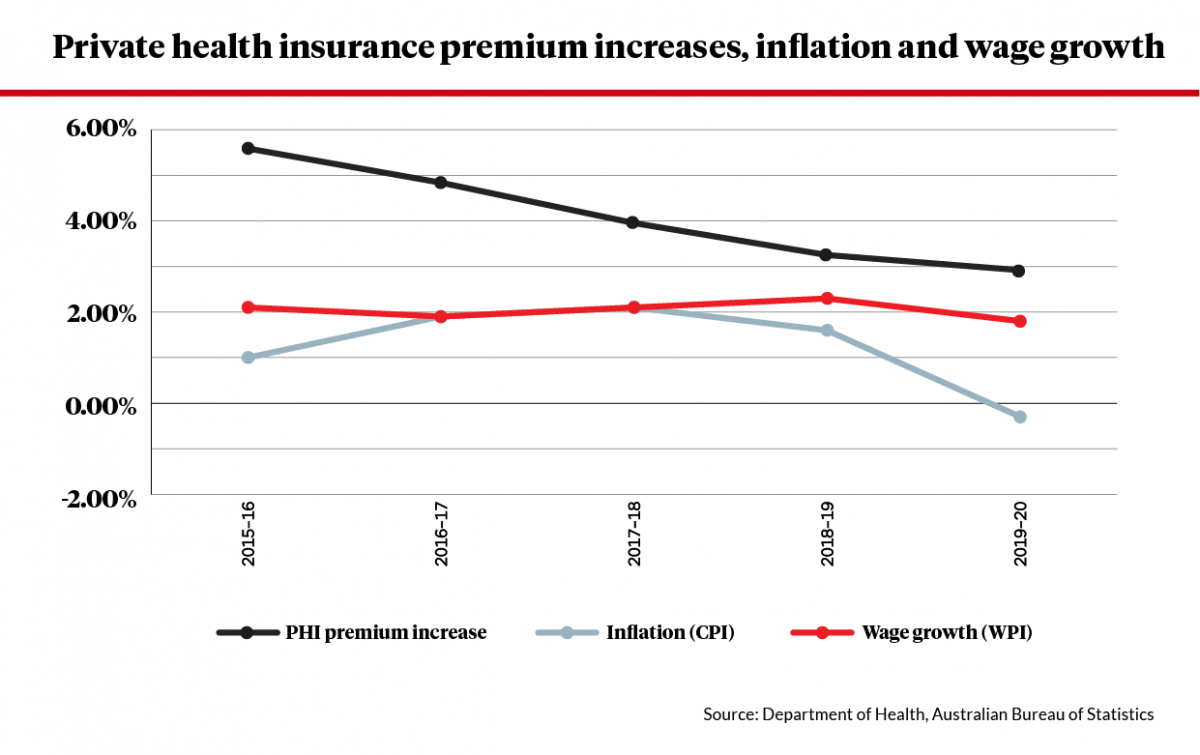 According to industry lobby group Private Healthcare Australia (PHA), health funds paid out $22 billion in benefits for 90.3 million subsidised hospital and ancillary services over the 12 months to September.

But she said retaining private health cover was imperative during a pandemic, with waitlists for elective surgeries expected to drag out to more than 18 months.

“Health funds don’t want to increase premiums by a single dollar, but it is necessary to ensure health funds remain financially viable, meet statutory prudential requirements and, most importantly, continue to be in a position to provide members with access to quality and timely health care,” Dr David said.

The post This is how much private health insurance premiums will rise in 2021 appeared first on The New Daily.

The Moneyist: I lost my job at 55 and started my own successful business. I now constantly get texts from friends and former coworkers...

The million-dollar winner from Labor’s loss