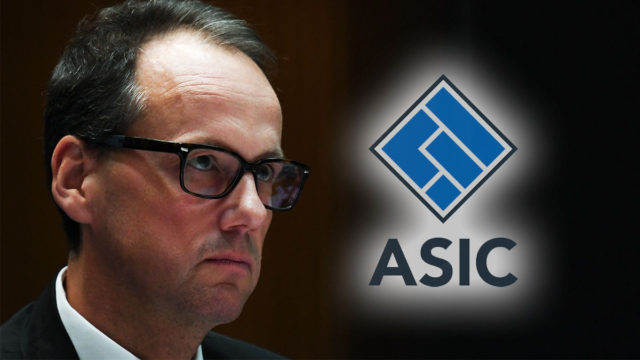 The head of the Australian Securities and Investments Commission James Shipton will step down from his role at the corporate watchdog in the coming months.

In 2020, an investigation was launched after it was revealed ASIC paid more than $118,000 for him to receive personal tax advice.

Mr Shipton stood aside during the review and chose not to receive his salary during that time.

The report found no adverse findings against him.

“I am satisfied that that there have been no instances of misconduct,” he said.

“In the light of the outcomes of the review, Mr Shipton will return to his role, but Mr Shipton and I have agreed that it is in the best interests of ASIC that he will step down as the chairperson of ASIC in the coming months.”

Mr Shipton agreed to repay the money in 2020, which he received when he relocated to Australia from the US to take up the role as ASIC chair in 2018.

The payment was uncovered by the Australian National Audit Office during an investigation.

At the time the ANAO also raised concerns about a $70,000 payment to ASIC’s deputy chair Dan Crennan for housing costs made over two years following his relocation from Melbourne to Sydney in 2019.

Mr Crennan said he would also repay the money and resigned following the revelations.

“He has served ASIC well for three years but we believe that it is time for a fresh start at ASIC and a fresh start will begin with the search for a new chairperson,” Mr Frydenberg said.

The Treasurer said Mr Shipton wouldn’t receive a separation payment but would be paid for the time that he was on leave from ASIC in recent months and until a replacement is appointed.

The post ASIC boss James Shipton to step down appeared first on The New Daily.

The Moneyist: My sister became my father’s power of attorney, took out a reverse...