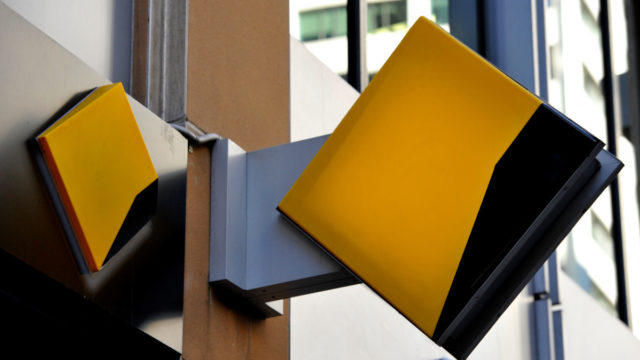 The Commonwealth Bank of Australia has recorded a 21 per cent drop in its net profit amid the nation’s first recession in almost three decades.

CBA reported a net profit after tax of $4.88 billion for the half-year to December 31, while its preferred measure of cash profit, which excludes many one-off gains and losses, was down 11 per cent to $3.89 billion.

The bank has attributed the drop to both fallout from the COVID-19 recession, which has forced it to increase its provisions for bad debts, and the resulting record low official interest rates.

A cash rate of just 0.1 per cent and RBA money printing through a $200 billion quantitative easing program have pushed mortgage interest rates to record lows and seen CBA’s net interest margin – a key source of profitability – drop from 2.11 per cent a year ago to 2.01 per cent now.

The net interest margin is the difference between the rate the bank pays to borrow money (from financial markets or depositors) and the rate it lends it out at to households and businesses.

The Moneyist: My wife has homeschooled our son and our best friends’ son since...