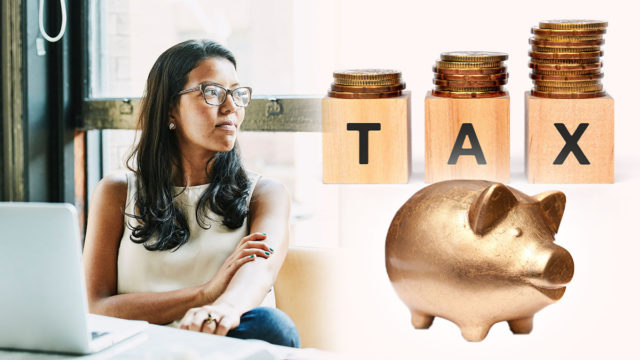 With the ink barely dry on the report of its aged care royal commission, the Morrison government has been told it needs to spend big to improve the lot of older Australians.

But it is likely that younger people are going to pick up the tab.

Just how the money will be raised to boost aged-care funding will remain a hot button issue in the run up to the budget in May and a potential federal election later this year.

But one solution being talked about is a special levy, like the one that funds Medicare.

The Medicare levy stands at 2 per cent of taxable income.

To provide for aged care the government is considering a 0.5 per cent or 1 per cent levy. 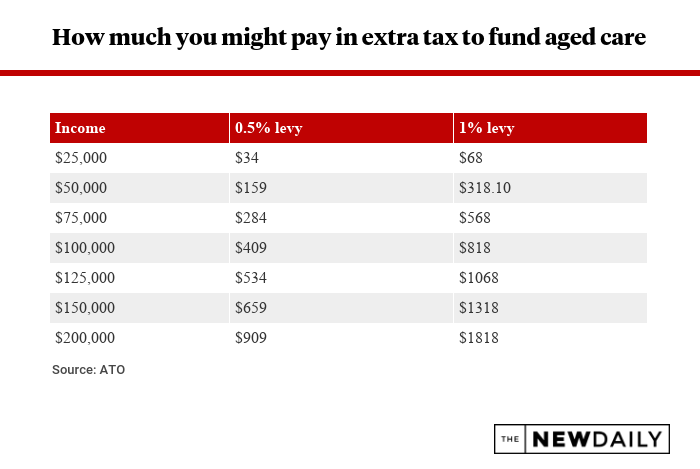 Overall, a 1 per cent levy would raise $8 billion a year, which is in the ballpark of the $7.6 billion in extra spending the Grattan Institute estimates is necessary to provide decent aged care for all.

That isn’t all that much in some respects, as the $19.9 billion the Commonwealth spends on aged care now is only 1 per cent of the economy, according to Joseph Ibrahim, professor of Forensic Medicine at Monash University.

“The royal commission has highlighted that governance arrangements in aged care have failed us,” he said.

“So with those figures, even in your worst nightmare as the Treasurer, if you had to double the spending in aged care, you’d shift from 1 per cent to 2 per cent.

“So the preoccupation with money is a distraction as we’re in the top five wealthiest countries in the world. We could afford it.”

Remember, too, that the Coalition dropped a proposed 0.5 per cent levy to fund the National Disability Insurance Scheme in 2018 when Scott Morrison was Treasurer after an unexpected jump in tax receipts gave him another option.

Given the Coalition has already signed off on tax cuts estimated to cost $137 billion by 2030, the idea of a new tax is unlikely to be palatable for the Prime Minister.

But he has already pledged $452 billion as a down payment on the problem.

Ian Yates, CEO of aged lobby group COTA Australia, said however the black hole is filled, “it needs to be fair, equitable and affordable”.

That means it’s not just about the government writing a big cheque.

“People with the capacity to pay have a responsibility to pay and that involves some political risk,” Mr Yates said.

But one area in particular is plagued by unequal funding.

“Home care is what everybody wants to have, but there is a negligible consumer contribution aided and abetted by private providers,” Mr Yates said.

Under the current system the government provides 80 per cent of home care funding “with service providers only providing the bit the government funds”.

“The morality of that escapes me, frankly,” Mr Yates said.

“We need to tighten that and have a regime that sticks.”

But even with a fairer, more means-tested home care scheme, “there is still going to be a very big bill for the government,” Mr Yates said.

“The assets test for residential care only takes into account $270,000 of value for the family home. That means if you’re in rural Tasmania, almost the whole of your house is included, but if you are on the North Shore in Sydney, it’s a small portion,” Mr Yates said.

“It would be better to include 50 per cent of the value of your home for the assets test regardless of value.”

However, a simple levy might not deliver the sort of equity required in aged care, according to Phil Lewis, economics professor at the University of Canberra.

“What about people who have provided for their retirement and aged care? Do you want to charge them a levy as well?” Professor Lewis said.

“If you had a scheme where there was a levy and if you could show that you’ve got private age insurance then you would be exempt from the levy.”

“The system has been underfunded for the past 20 years,” he said.

Added Industry Super Australia CEO Bernie Dean: “It seems clear there will be a greater expectation that in the future people will need to fund more of their own aged care from private savings.

“Super will form a role in that, so it is vitally important the government does not chip away at super now and saddle the next generation with an even greater debt.”

The RBA – a triumph of hope over experience

Wheat feared to be next on China’s export ban list, as business heads call...