Hugh Stephens’ story is something of a legend in local tech circles. He dropped out of university, had a great idea and within a very short time the 29-year-old had a multimillion-dollar business.

The idea was to come up with a way of scheduling Instagram posts. Late last year he expanded his tech solution, SKED Social, to other platforms including Facebook and was looking at Twitter functions. 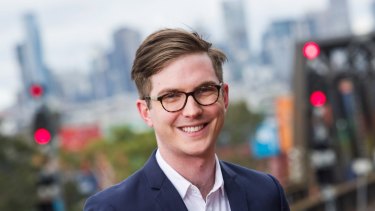 But now Stephens is locked in a court battle for corporate survival after Facebook withdrew access to its products, including Instagram, and set about wiping SKED Social, which used to be known as Schedugram, from its platforms.

In court documents, obtained by The Age and The Sydney Morning Herald, SKED’s parent company Dialogue Consulting complains it was blindsided in February.

Childcare, hotels, fitness: how footy codes are searching for a new meal ticket