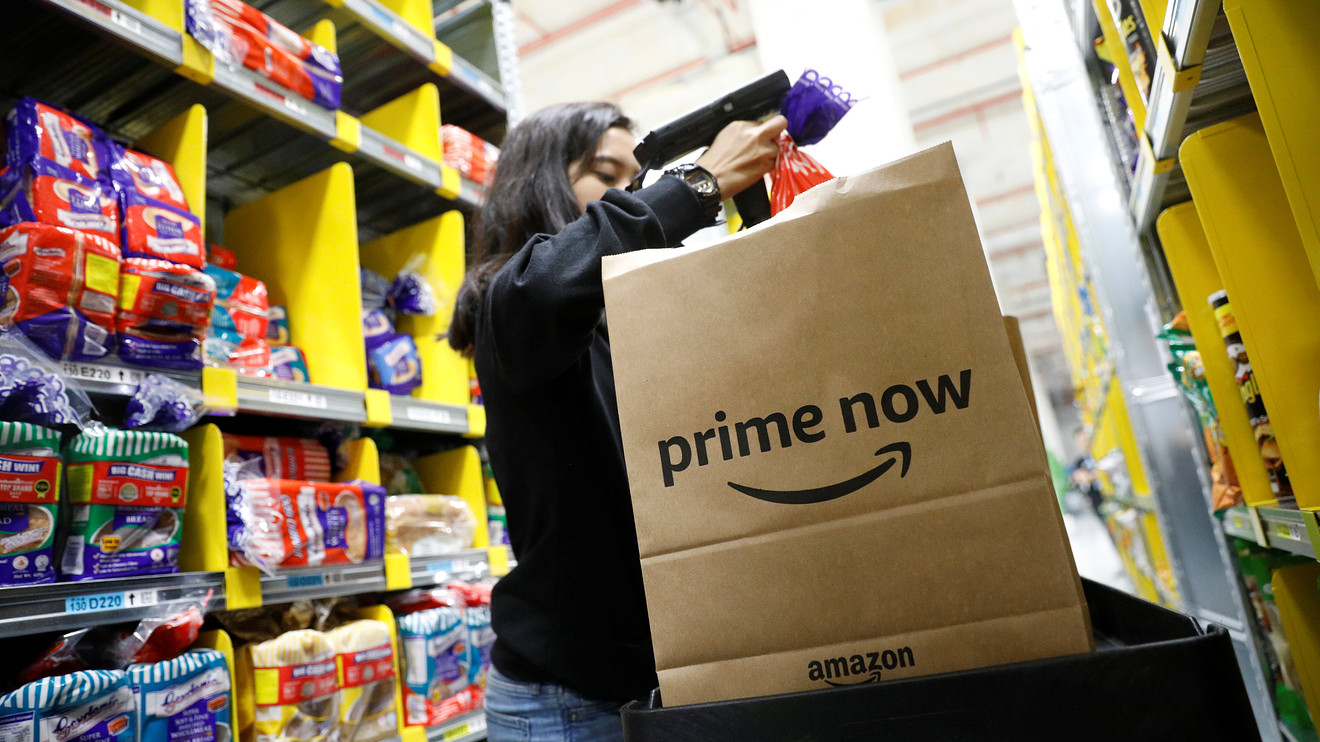 These benefits are prime.

More than 100 million people are Amazon Prime members in the U.S. alone, according to research firm Customer Intelligence Research Partners. Millions of them pay $119 per year for an annual membership — or $59 if they’re students — so they can get access to free two-day shipping for myriad items (that’s typically the big selling point for members), as well as streaming movies and TV shows and a library of digital music.

Even without the free one-day shipping, experts say the perks are often a great deal — and that’s particularly true if you’re a frequent Amazon shopper, as the free shipping is still typically the biggest value proposition for consumers. Indeed, Prime tends to make a lot of sense for people who: shop at least a couple times a month on Amazon; tend to buy items sold through Amazon (versus third-party retailers, who are less likely to offer Prime shipping); often purchase inexpensive items (you may get free shipping even without a Prime membership if you spend more than $25); and like fast shipping.

Trae Bodge, a smart Shopping Expert at TrueTrae.com, puts it like this: “$119 per year is pricey for many people, but if you order more than, say, 15 times per year and typically order less than $25 of eligible items each time (the threshold for free shipping), it pays for itself.

Of course, you have to watch out for the “Prime trap,” in which Amazon Prime members end up spending significantly more on Amazon than non-Prime members: CIRP data found that they spend $1,400 a year, versus $600 for non-members. And though Amazon often wins on pricing, not all products are a good deal on Amazon either (use CamelCamelCamel.com to price check), as research from research firm Profitero recently revealed.

Also see: What not to buy at Amazon, Target and Walmart, according to a study of 52,000 products

Still, the benefits of the Prime proposition are hard to deny, extending well beyond the free shipping and the movies and music. “When most people sign up for Amazon Prime, they do so to get free two-day shipping and often overlook the many other perks of this annual membership,” says savings expert Andrea Woroch.

So here are five Prime perks you perhaps didn’t know you were getting.

Free storage for your photos — and your friend’s photos. Jennifer McDermott, a consumer advocate for personal finance comparison website Finder.com, notes that if you’re fed up with your strorage limit on Apple iCloud AAPL, -0.48%  , a Prime membership may be just what you need. Here’s the deal: Prime members get unlimited photo storage, as well as 5 gigabytes of storage for videos, documents and other files. What’s more, you can “invite up to five friends or family members to receive unlimited photo storage, and collect photos together in the Family Vault,” Amazon notes.

Hundreds of dollars in cash back. This one requires Prime members to get the Amazon Prime Rewards Visa Signature credit card, but if you’re a frequent Prime shopper who pays her bill in full and on time, it may make sense, says Bodge. Perks include 5% cash back on Amazon and Whole Foods purchases, as well as between 1% and 2% cash back on non-Amazon purchases and additional benefits like travel accident insurance, baggage-delay insurance and purchase protection. Spend $5,000 on Amazon in a year, and you’d pocket $250.

Don’t want to deal with a credit-card application? You can still get cash back. Amazon Prime members who load a balance onto an Amazon gift card from their debit card or checking account will earn 2% cash back.

“Another benefit to Amazon Prime [for videogame enthusiasts] is Twitch Prime, which offers ad-free access to Twitch’s game streaming service and lets fans keep up with e-sports and other game-related programming,” says Stephen Slaybaugh, a consumer analyst with DealNews.com. You can follow Twitch Prime on Twitter to see what games it has.

New books before they’re available to the public. This perk, called Amazon First Reads (Prime members get this free), gives you a no-cost download of a Kindle book from among Amazon’s editors’ picks each month before the official publication date. The April list included popular titles like “The Overdue Life Of” and “Where the Desert Meets the Sea.”

Account credits that you can use for cool stuff — when you don’t rush to ship something. “One of the Prime perks that I like is that ability to get a slight credit towards your Prime bill or a discount on selected items by selecting no-rush shipping,” says Drew Kalinski, the ecommerce manager at Ayer Comfort. “So if you don’t need the two-day shipping that comes with Prime you can select no-rush shipping.” Bodge says the credit is often “$1 credit towards a free digital download. You can rack up those credits and get that album you’ve had your eye on.”

This story was originally published in March and has been updated to reflect Amazon’s promise of one-day shipping to Prime members and other developments.

Division of labor is a big problem at work: Women are asked to do...