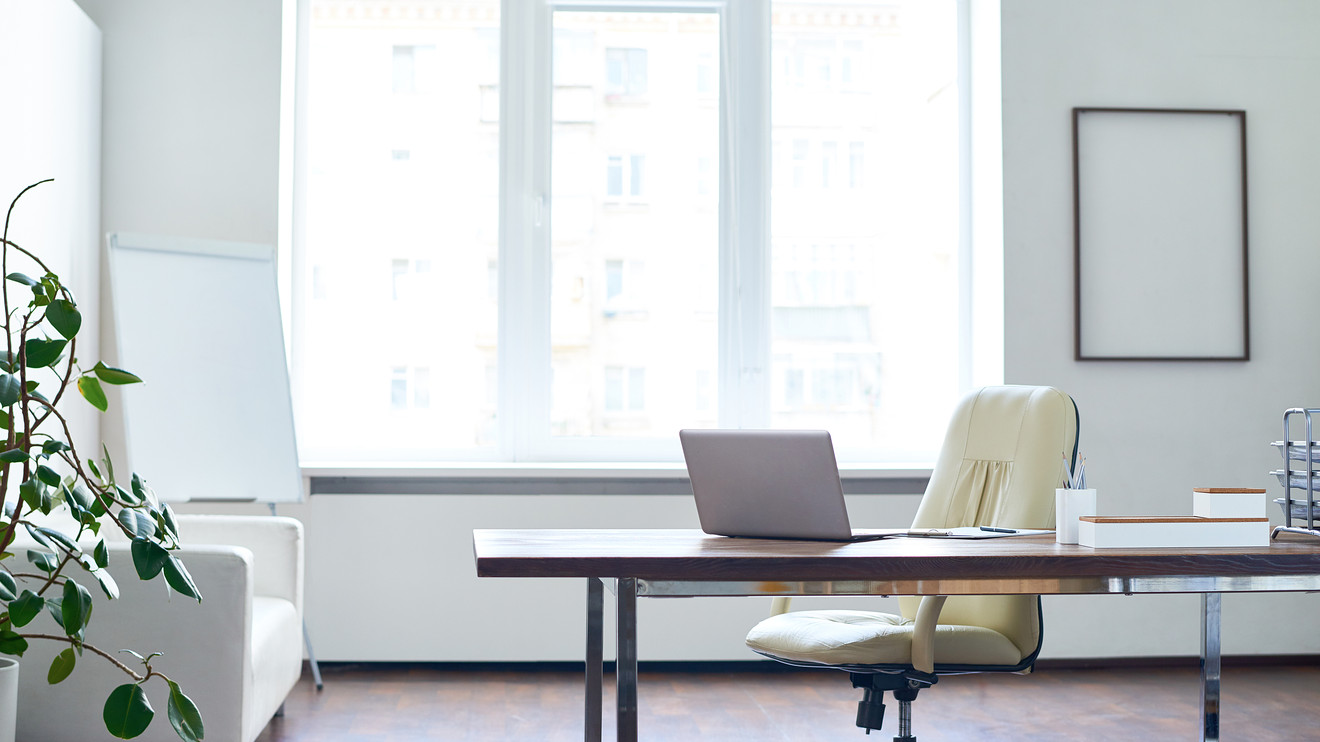 Wage growth remains stubbornly low — and one trend across many U.S. companies could be contributing to the problem: Cutting middle managers.

Even though the economy added 263,000 jobs in April, the recent increase in wages appears to have leveled off. “Companies continue to flatten their organization,” said Brian Kropp, group vice president of the HR Practice at Gartner, a global research and advisory firm. “There are fewer opportunities to get promoted.” And that means less reason to bump up salaries.

Average hourly pay rose 6 cents $24.91 in April, according to data released by the Bureau of Labor Statistics. Nevertheless, the growth in real average hourly earnings rose just 1.3% over the 12 months to March 2019, a figure some economists have said is disappointing. Wages generally increase at a rate of 3% to 4% when the economy is approaching full employment.

This week, Walmart WMT, +0.92%  announced that it would streamline its hierarchy and cut some mid-management jobs, the Arkansas Democrat Gazette reported. It’s already piloted the new program in 75 stores, the majority of which are Neighborhood Market stores, and will roll it out to 50 more larger big-box stores over the next month.

The elimination of middle management positions is a trend that researchers have noted since the early 1990s, particularly as technology began to make many of the tasks performed by mid- and junior-level managers obsolete. Kropp said it reached a fever pitch during the Great Recession, when companies sought to lay off middle managers in an effort to cut costs.

While that cost-cutting strategy was initially approached as a temporary one, some companies see value in less hierarchy. “They didn’t see employee performance radically decline, and they didn’t see turnover dramatically increase,” Kropp said. “So they’re saying to themselves, ‘If performance and retention didn’t change, and we saved a lot of money, why would we put those costs back in?’”

Indeed, companies like Zappos AMZN, +3.24% and Tesla TSLA, +4.48% have continued to reduce middle management positions. In a memo reviewed by the Wall Street Journal in May 2018, Tesla chief executive Elon Musk wrote, “We are flattening the management structure to improve communication, combining functions where sensible and trimming activities that are not vital to the success of our mission.”

Zappos adopted a concept called “holocracy,” a practice of managing oneself. “Although there has been a lot of focus on Holocracy as our ultimate end-goal, our true journey is to becoming a fully self-managing organization that culminates in making our work more productive, fulfilling, and meaningful,” Zappos CEO Tony Hsieh wrote last year. “Holacracy is one of the many tools we plan on using to reach our destination.”

Reducing the bureaucratic structure can improve cooperation and happiness among workers, research has shown. “Flatter structures are great for a lot of reasons,” said Andrew Challenger, vice president at recruiting firm Challenger, Gray and Christmas. “It keeps the company nimble, so decisions can be made quickly. It keeps fixed costs low.” And it also helps avoid layoffs of masses of managers during recessions.

Stuck in a role, with nowhere to go

The major unintended consequence of corporate flattening has been a lack of opportunities for career advancement within companies, Kropp said. And promotions have long served as a major conduit for raises, he added. What’s more, employees are staying at their companies longer. The median tenure n 2000 was 3.5 years, according to the BLS. In 2016, it was over 5 years.

Rather than give staff higher wage increases or in recreating the middle-manager positions that were eliminated, Kropp said that companies have turned to other investments, including automation technology. “Chief financial officers still have a hangover from 2008,” Kropp said. “They’re worried if they increase the wage rate, then a recession is going to come and bad things will happen.”

Others don’t attribute the lack of robust wage growth to changes in corporate structure. Paul McDonald, senior executive director at Robert Half, a global staffing firm, said it’s due to higher earning baby boomers retiring. “If the person retiring is a 20-year veteran, their replacement who has less experience and less tenure at the company will be placed in a lower wage band,” he said.

Changing jobs is many workers’ only choice

Workers are not without tools in their arsenals — and a growing number are choosing to use them. With persistently low unemployment and companies competing for skilled labor, workers who don’t feel appreciated can leave their company. “If you want to get a significant wage increase, one of best strategies you have as an employee is actually to change jobs,” Kropp said.

Median wage growth among “job switchers” was over 40% larger than for “job stayers” in June, according to the Federal Research Bank of Atlanta. That’s one of the biggest gaps since before the dot.com bubble burst. This suggests that middle-management roles are harder to come by than in the past — forcing workers to switch jobs in search of a higher salary, Challenger said.

If this search for higher wages causes the rate of job turnover to pick up, companies may begin taking steps to hike more salaries and create more opportunities for career advancement. That is, new titles and new salaries that reflect those titles. And some believe that’s already starting to happen. Job hunters easily entertain multiple offers these days, McDonald said.

Companies have responded with new opportunities, but that doesn’t mean these new employees are becoming managers. “They’re creating opportunities for advancement into an individual contributor role,” McDonald said. These positions may not carry the title of manager or supervisor, but will take on additional responsibilities. The hope is, he said, the promotion will come.

Mutual Funds Weekly: These money and investing tips can put a spring in your...

The Moneyist: My wife has a degenerative neurological disease. My father-in-law wants to put...

Regional house prices outstrip capitals for the first time in 16 years, but it...