Mr McIntosh has about 200 casual staff on Tommy Collins books, but he questioned the practical application of the policy.

“You can’t legally go out and advertise an age and in a small business you can’t afford to hire a recruitment agency to vet people for you,” he said. “They are good incentives and figures, but how do you do that as an employer?” 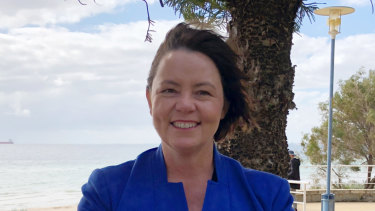 Madeleine King, shadow minister assisting for small business, said the policy would help small businesses and those Australians who want to work but are missing out simply because of their age.

“Labor’s new job tax cut incentive for small businesses will ease the tax burden on small businesses willing to give these jobseekers a fair go,” she said. “This is a demand-driven program, it’s not a capped program. Obviously, if it proves to be successful we would give consideration to how we could expand it.”

Prime Minister Scott Morrison criticised it as a “watered-down version” of Labor’s policy at the 2016 election, which would have given a 40 per cent deduction capped at $100,000 per business. 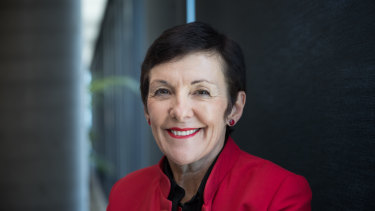 “I think you are allowed to rehash policies, everybody does it all the time on both sides of politics,” she said.

“It’s a really good idea. We know we have a problem with youth unemployment and with older people struggling to get back into the workforce after they may have ben made redundant or out of the workforce caring or other things. Its a good incentive for small business to take on these people.”

However, Ms Carnell said small businesses would be wary of additional red tape.

“To make this work properly, it is going to have to be paperwork light,” she said. “The dilemma with two of the Coalition’s policies in this space, which are the Youth Jobs PaTH program and Restart, which has similar benefits for small businesses, the red tape involved, the paperwork involved was extraordinary. That just turns small business off, they just won’t do it.”

Despite the raft of small business policies announced by Labor, the Sensis Business Index released on Tuesday found 42 per cent of small to medium businesses are likely to support the Liberal National Coalition in the upcoming election, while 35 per cent are undecided on who they will support and 13 per cent will support Labor.

The report also shows confidence levels have hit a three-year low, with concerns the economy is slowing or standing still impacting positivity.

In One Chart: Want to beat the market? Here’s the exact number of stocks...