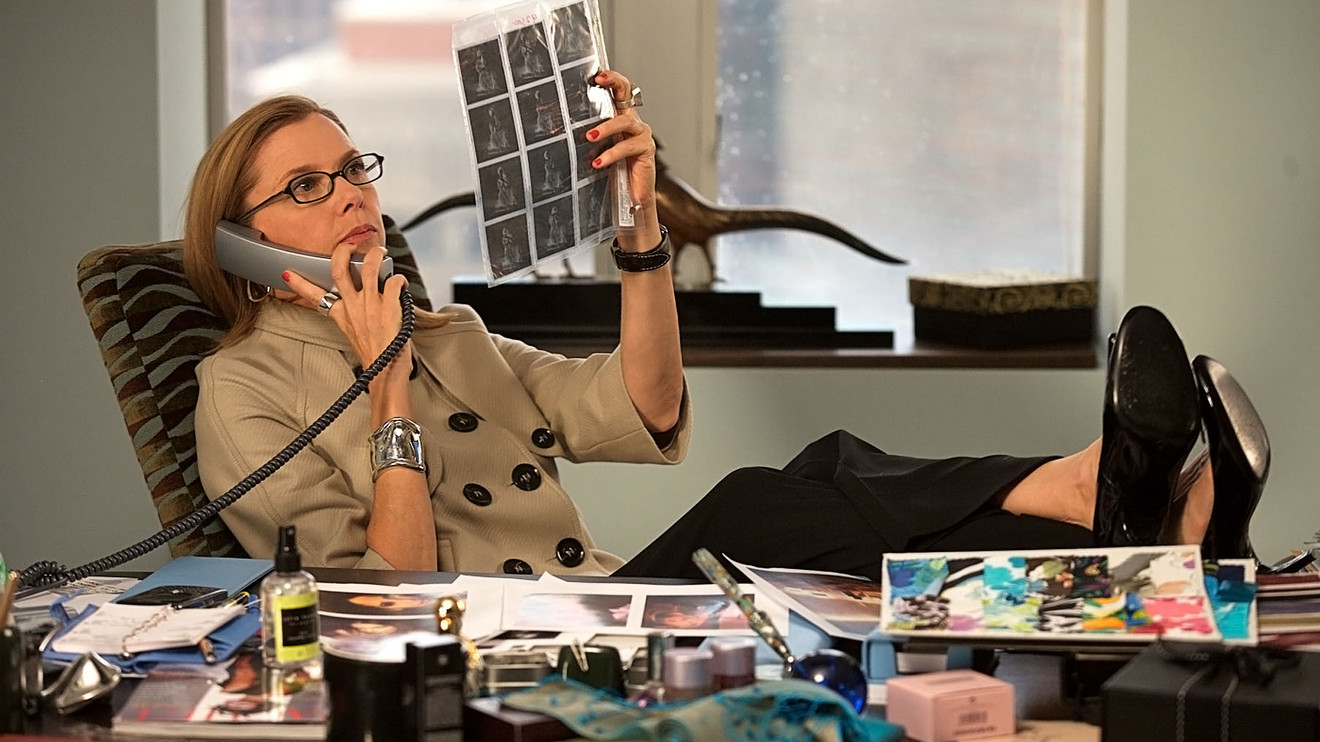 Women are getting a raw deal at home and at work.

Darcy Lockman, a clinical psychologist and the author of the new book, “All the Rage: Mothers, Fathers, and the Myth of Equal Partnership,” says mothers still do 65% of child-care work. In an opinion piece for The New York Times, she writes that family researchers that men’s sense of responsibility has to catch up with “the culture of fatherhood.”

Quoting a study by MenCare, a global advocacy organization to promote men’s and boys’ involvement as equitable, nonviolent care givers, Lockman notes that at the current rate of global progress, it will take 75 years to achieve equality in this work. “It is clear that change is moving too slowly. The time for action is now,” Lockman wrote.

Here’s more bad news: women who are asked to do “office housework” more than their male peers.

‘My advice is for women to stop doing this 10% extra work if it’s not going to help you advance or get a raise.’

The U.S. is one of the few industrialized nations in the world that does not require employers to offer paid parental leave for new mothers and fathers, even though companies are mandated to offer 12 weeks unpaid leave for new mothers. The U.S. does not offer paternity leave. Among 41 nations, U.S. is the outlier when it comes to paid parental leave, according to the Pew Research Center. That culture, child-care researchers argue, stretches all the way from office work to housework.

For three years working as a marketing manager for a film distribution company in New York, 25-year-old Hannah was tasked daily with menial jobs like picking up office supplies at the store, delivering packages to clients and planning the company holiday parties. Her story is also a cautionary reminder of how women are treated differently to men in some workplaces.

Hannah, who asked that her last name not be used for fear of repercussions from the former employer and her colleagues there, said she felt her two male bosses treated her “like an intern” because she is a woman. Now at her current job, with female employers, she is never asked to take notes in meetings or do other work “below her pay grade.”

“The number of times I was told I had to do all these extra tasks not in my job description was infuriating because the men, even the ones who were below me, never had to do menial work,” she said.

Women are more likely than men to do “non-promotable tasks,” or tasks that are beneficial to the organization but that do not result in career advancement, according to a recent study from Hive, a project management platform used by companies like Starbucks SBUX, +0.67% Uber UBER, -7.62% and WeWork. Women are assigned 55% of work in the office and do 10% more work than men. It analyzed tasks completed by 3,000 people Hive users working in tech, retail, marketing and higher education.

The app tracks tasks, both large and small, associated with workplace projects. The study didn’t break down the kinds of tasks women completed, but Pooja Hoffman, director of marketing at Hive, said previous research shows women are routinely asked to do more grunt work than men.

“Gender equality in the workplace is a multifaceted issue,” Hoffman said. “It’s difficult to solve what we don’t know.” But she says identifying subtle differences in the responsibilities, treatment of men and women at work and the different pressures men and women feel at work is important to solving the problem.

A Harvard Business Review study published last year referred to these tasks as “office housework.” It found that women volunteer for these tasks at much higher rates than men for such jobs as planning holiday parties, taking notes at meetings, ordering office supplies and serving on low-level committees.

‘Spend time connecting with someone at work, or a mentor outside of work, who will help you get ahead. Make sure you are focused on the things that are making the highest impact.

“Our research suggests that this reluctant volunteer is more likely to be female than male,” the authors wrote. “Across field and laboratory studies, we found that women volunteer for these ‘non-promotable’ tasks more than men; that women are more frequently asked to take such tasks on; and that when asked, they are more likely to say yes.”

“My advice is for women to stop doing this 10% extra work if it’s not going to help you advance or get a raise,” said Elissa Sangster, executive director at Forté Foundation, a nonprofit in San Antonio, Texas focused on advancing women in business. “Instead, spend time connecting with someone at work, or a mentor outside of work, who will help you get ahead. Make sure you are focused on the things that are making the highest impact.”

Taking on menial tasks may contribute to slower wage growth

“If women hold tasks that are less promotable than those held by men, then women will progress more slowly in organizations,” the Harvard Business Review study found. Despite these apparent disparities in work activity women earn less than men do across industries. As of 2016, women who worked full-time earned 83 cents to every dollar a man earned, according to data from the Bureau of Labor Statistics.

‘It is kind of an unspoken understanding that I clean up after everyone. I clean up everyone’s work stations after they’re done.’

This wage gap can be particularly pronounced in the service industry, where women who work for tips are more likely than those in other industry to report depression, sleep problems, and stress.

Emilie, a general manager at a high-end restaurant in Brooklyn, New York said all “housekeeping” tasks end up falling to her. “It is kind of an unspoken understanding that I clean up after everyone,” she said. “I clean up everyone’s work stations after they’re done. Frequently they just leave dishes, glassware, et cetera and I have started to wonder who they think cleans it up.”

The wage gap starts early in careers, according to a study released in September by global management and consulting firm Accenture. Within the first five years of working, a young woman already earns 6% less than a young man. Women are likely to get stuck at lower-paying positions as well, with 67% of young men getting a pay raise over the past three years, compared with only 56% of young women.

By age 30, men are 8% more likely to have become managers, and 22% more likely to have reached senior manager. The wage gap could start before women even get to the workplace, with girls being paid less than boys for childhood chores. One reason may resonate with women in the workplace in 2018: Girls, more than boys, were asked to do tasks like actual housework that was paid less than gardening and other outdoor jobs.

(This story was republished on May 12, 2019. Quentin Fottrell contributed to this story.)

The Margin: Apple is getting an earful over the AirPods Max’s $549 price tag

Deep Dive: These are the best-performing Nasdaq and S&P 500 stocks of 2020