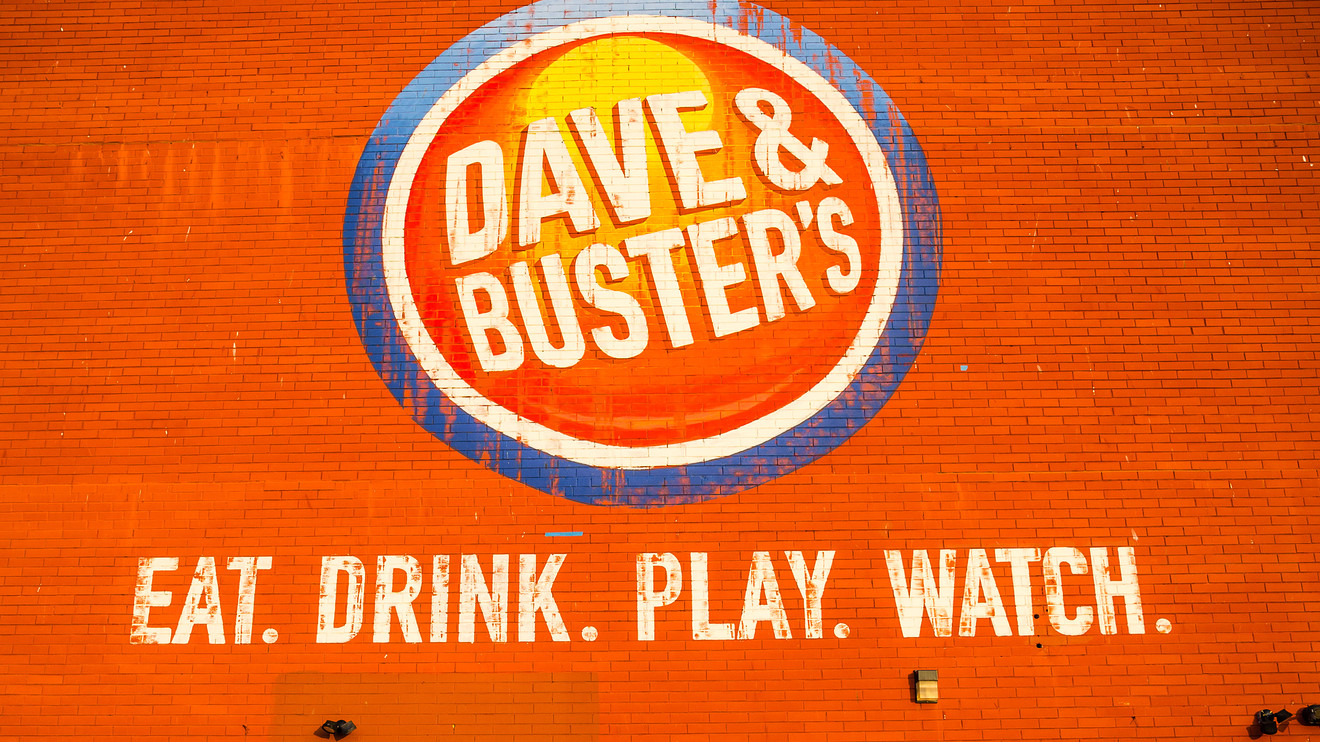 All 45 sell-side analysts who cover Amazon.com rate the stock a “buy.” That is incredible, considering the shares trade for about 71 times the forward consensus earnings estimate, more than four times that of the benchmark S&P 500 Index.

How high are the forward price-to-earnings (P/E) ratios for other highly rated stocks? How risky might it be to follow the investing herd and jump in?

Tomi Kilgore wrote about the risks associated with such strong sentiment for Amazon AMZN, -1.14% as well as opportunities for short-term traders wishing to “play” the internet retail giant’s first-quarter earnings report Thursday after the stock market closes.

Among the S&P 500 SPX, -0.22% a “perfect” list of sell-side ratings is a rarity. Only one company besides Amazon is rated “buy” or the equivalent by all analysts polled by FactSet: Marathon Petroleum MPC, -2.55%  has top ratings among all 19 analysts covering the company. Its shares trade at a forward P/E ratio of only 10.7. Marathon was recently included in this list from Barron’s: “10 stocks with safe, generous dividends.”

There is a reason why it is important to distinguish sell-side analysts (most of whom work for brokers who want their customers to buy shares) and buy-side analysts, who work for money managers. The sell-side tends to be bright and sunny: Only two companies among the S&P 500 have majority “sell” or equivalent ratings:

• Campbell Soup CPB, +0.26%  Nine of 16 analysts rate the stock a “sell” or the equivalent. The shares trade at a forward P/E ratio of 15.8. Interestingly, the shares are up 20% this year (including reinvested dividends), following a 29% drop in 2018. As part of its effort to simplify its business, Campbell announced a deal to sell its Bolthouse Farms unit to Butterfly Equity for $510 million. Here’s a look at Campbell’s turnaround attempt and the results so far.

• Franklin Resources BEN, +0.62%  The holding company of Franklin Templeton Investments is rated a “sell” or the equivalent by eight of 15 analysts polled by FactSet. The shares trade for 13.7 times the consensus forward earnings estimate. This is another recovery story so far in 2019, with the shares returning 20.5% after sliding 23% in 2018.

Looking for ‘perfect’ sets of ratings

So here are the 39 stocks among the S&P 1500 that are covered by at least five analysts, with all rating the shares “buy” or the equivalent. The list is sorted by ascending forward price-to-earnings ratio.

You can click on the tickers for more on each company, including business profiles and stock performance.

There are no forward P/E ratios for the last three companies on this list because analysts expect their combined earnings for the next 12 reported months to be negative.

The ratings alone never mean anyone should simply take the plunge. But they can serve as a starting point for your own detailed research.

Upgrade: What it’s really like to retire on a Caribbean island — on $3,000 a month

The RBA – a triumph of hope over experience

Childcare, hotels, fitness: how footy codes are searching for a new meal ticket