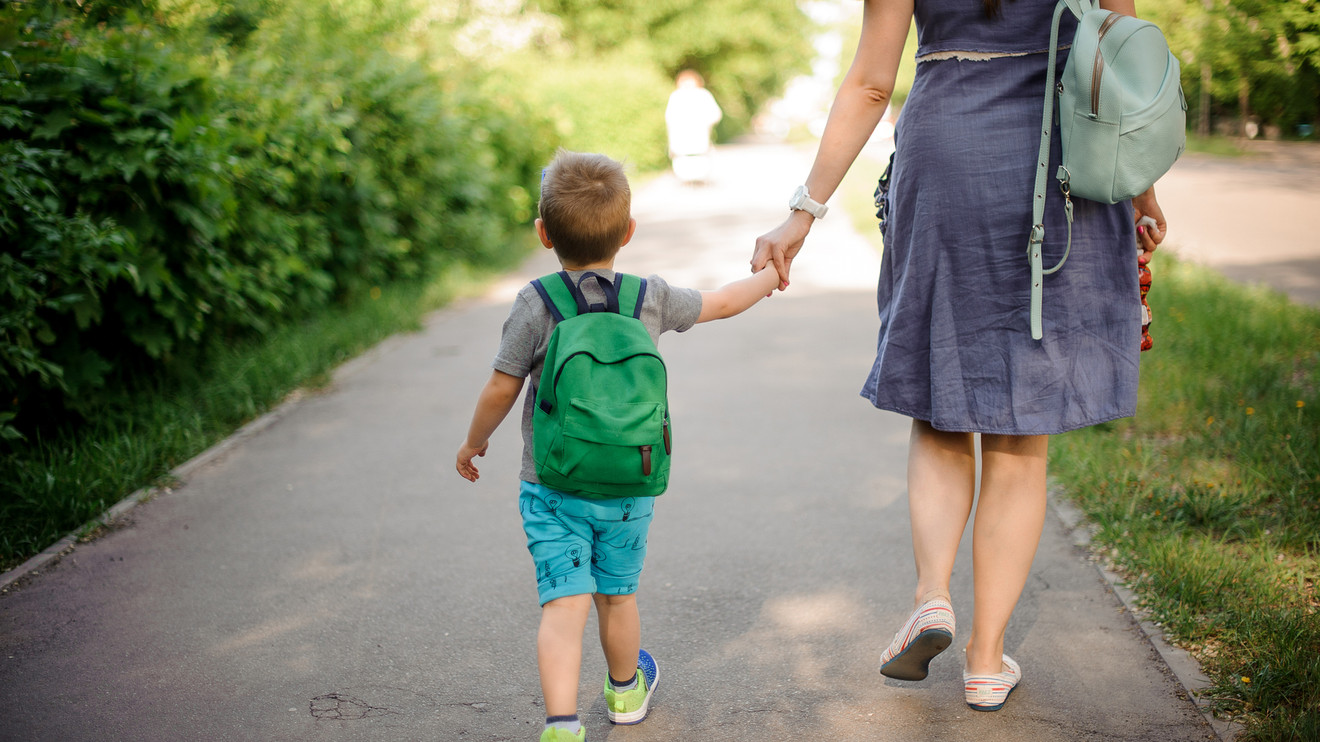 Mothers in four U.S. cities are being paid $4,000 a year as part of a national study on how regular infusions of cash affect the well-being of children, including how well their brains work and their behavior.

Some 1,000 low-income mothers in New York City, New Orleans, Minneapolis-St. Paul, and Omaha, Nebraska will eventually be part of the study, which seeks to examine the role of money in families’ financial stress levels.

Some 1,000 low-income mothers in New York City, New Orleans, Minneapolis-St. Paul, and Omaha, Nebraska will eventually be part of the study, which seeks to examine the role of money in families’ financial stress levels.

Called Baby’s First Years, the study will finish recruiting mothers next month. Researchers recruit the moms from maternity wards. They agree to be part of the study before they know that it will involve getting free money. To participate, a mother must be at least 18 years old and have a household income below the federal poverty line, which is $25,750 for a family of four. A control group of 600 moms will receive $20 monthly payments; 400 mothers will receive the full $333.

Previous research has suggested there’s a connection between poverty and people’s brain function, but the researchers in this study hope their work will determine “whether money has a causal impact on children and families,” said Katherine Magnuson, a social-work professor at the University of Wisconsin and one of six lead researchers collaborating on the study. More precisely, the study is designed to be a “strong test” of the effects of a mother receiving $333 a month for her baby’s first three years of life, she added.

Researchers theorize that the money could help buy things that are good for kids, like better child care or better housing. But they also think it could help free up some of the mental bandwidth that gets gobbled up by living in poverty, Magnuson said.

The money will be loaded onto a debit card every month on the same day (the child’s birth date), which could help alleviate some of the stress of having an unpredictable income.

“More affluent people are able to navigate their world without having to figure out as many things,” Magnuson said. “Easing the work [the mothers] have to do in terms of problem solving, we think can make a big difference in how they feel about themselves — their stress — and also how they interact with their children. If you’re not worried about your bus pass, you’re going to be a lot more able to have a conversation with your 2-year-old.”

The money will be loaded onto a debit card every month on the same day (the child’s birth date), which could help alleviate some of the stress of having an unpredictable income. The mothers can use the card at stores or to take cash out of ATMs. Researchers will be able to see which stores the mothers spend money at, but not the exact items they’re purchasing.

“The idea is that it’s going to free ‘cognitive load,’” said New York University professor Lisa Gennetian, one of the study’s lead researchers. “We’re trying to free up some of those resources to instead be spending time with your children, filling out that job application and thinking about the future.”

Researchers will measure the children’s overall health and brain activity with EEG scans, and they’ll also monitor how they’re behaving, their language development, and, starting at age 2, their IQ, among several other outcomes. The moms will be tracked too, with researchers looking at their health, stress levels, and how they talk to and interact with their kids. The study will also track each household’s financial stress level, including whether they’re able to pay bills on time or whether they’ve experienced an eviction or homelessness.

‘We’re trying to free up some of those resources to instead be spending time with your children, filling out that job application and thinking about the future.’

But there are some key differences between the study and a classic Universal Basic Income program. For one, the study isn’t universal — it’s only for low-income moms. And while conversations about UBI tend to focus on the future of work, and posit UBI as a possible solution to artificial intelligence taking jobs away from people, the Baby’s First Years researchers see their study as squarely focused on children.

“What is in the best interest of children is really what our study is designed to answer,” Gennetian said.“I think the policy implications are much broader than UBI.”

Don’t miss: Opinion: Universal basic income in the U.S. would be bad for your mental health

Researchers want the study’s results to help guide conversations about policies that affect lower-income families, like the Earned Income Tax Credit and the Supplemental Nutrition Assistance Program. The Trump administration issued a report in 2018 that said the war on poverty was “largely over and a success.” About 21% of American children live in poverty, according to the National Center for Children in Poverty.

The other researchers on the study are Greg Duncan of University of California, Irvine; Kimberly Noble of Columbia University; Hirokazu Yoshikaw of NYU; and Nathan Fox, of the University of Maryland, College Park.

The renewables boom’s cheap energy could be saving you a mint, but only if...