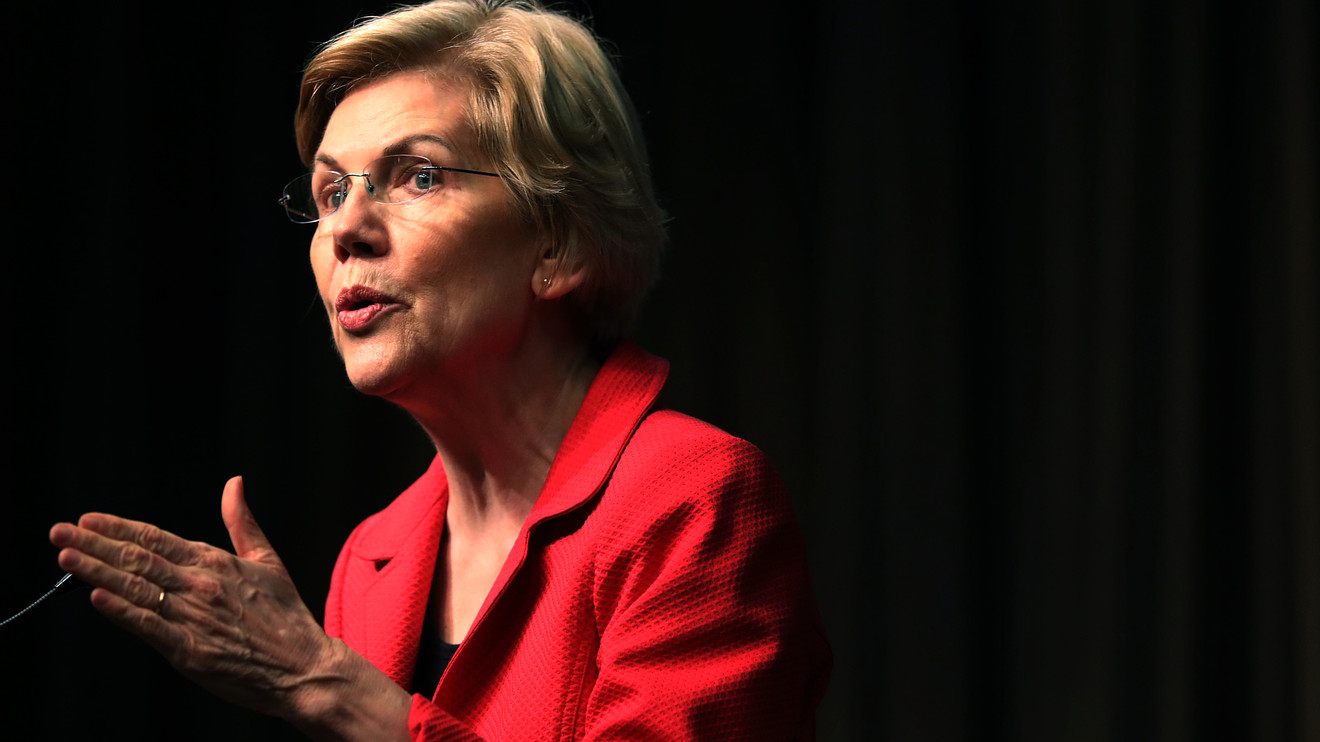 Student loan giant Navient NAVI, +0.11%  celebrated a corporate milestone on social media this week and it didn’t take long for the internet to clap back.

Navient announced via Twitter TWTR, -1.53%   on Thursday that the company had made the Fortune 500 list, an annual ranking by the magazine of the most valuable companies. For some, like Sen. Elizabeth Warren, a Democrat of Massachusetts and 2020 presidential candidate, it didn’t seem like an achievement the company should be celebrating.

“I didn’t know they had a special section for scammers,” Warren, whose been a prominent critic of the student loan industry for years, tweeted, in part.

This student loan company is literally under investigation and being sued by states and the federal government for cheating students to make more money.

But congrats on breaking into the #Fortune500, @Navient. I didn’t know they had a special section for scammers. pic.twitter.com/6Pd1LUPOqH

Pennsylvania Attorney General Josh Shapiro, who is suing Navient over claims the company misled borrowers, offered a similar sentiment, calling the company’s tweet “Shameful.” The replies to Warren’s tweet also included borrowers complaining about their experience with the company.

Yes you did. By unlawfully adding $4 billion on the backs of students and their families through your predatory student loan practices, as our complaint alleges. Shameful. #Navient https://t.co/6q3iO7uri9

In addition to Shapiro’s suit, Navient is facing allegations from several other states and the Consumer Financial Protection Bureau that the firm steered borrowers towards costly repayment plans, making it more difficult to pay off their loans, among other claims.

Navient was not able to comment immediately, but the company has denied the claims in the various suits. The company’s chief executive officer, Jack Remondi, has also argued that the bulk of complaints against the company have to do with the complicated nature of federal student loan law, not servicer error.

Companies like Navient, known as student loan servicers, are hired by the government to manage the federal student loan portfolio. They’re typically a borrower’s main point of contact when repaying their debt, which means the guidance they provide to borrowers is crucial in managing their loans. Advocates have complained for years that the companies don’t provide enough or the right information to borrowers, making it difficult for them to access protections — like repayment plans tied to income or forgiveness programs — guaranteed to them by law.

In addition, advocates have said that the federal government, particularly under the Trump administration, hasn’t been doing enough to oversee the companies. Over the past few years, state lawmakers and attorneys general have pitched and in some cases, passed, laws regulating student loan companies and filed lawsuits against them.

The Department of Education has argued that states don’t have oversight of these federal contractors, a sentiment the companies have used to try and get the suits tossed out of court. The battle could wind up in the U.S. Supreme Court.

Australian economy could be $106 billion larger than budget forecasts by 2024: Deloitte

The Moneyist: My wife found a half brother through Ancestry.com. Are we morally or...